The words "couch" and "sofa" are often used to describe the same piece of furniture, but they actually have different meanings.

Is there any difference between a couch and a sofa? How can you tell which one is which? Here's everything you should know about why couches and sofas are unique pieces of furniture. 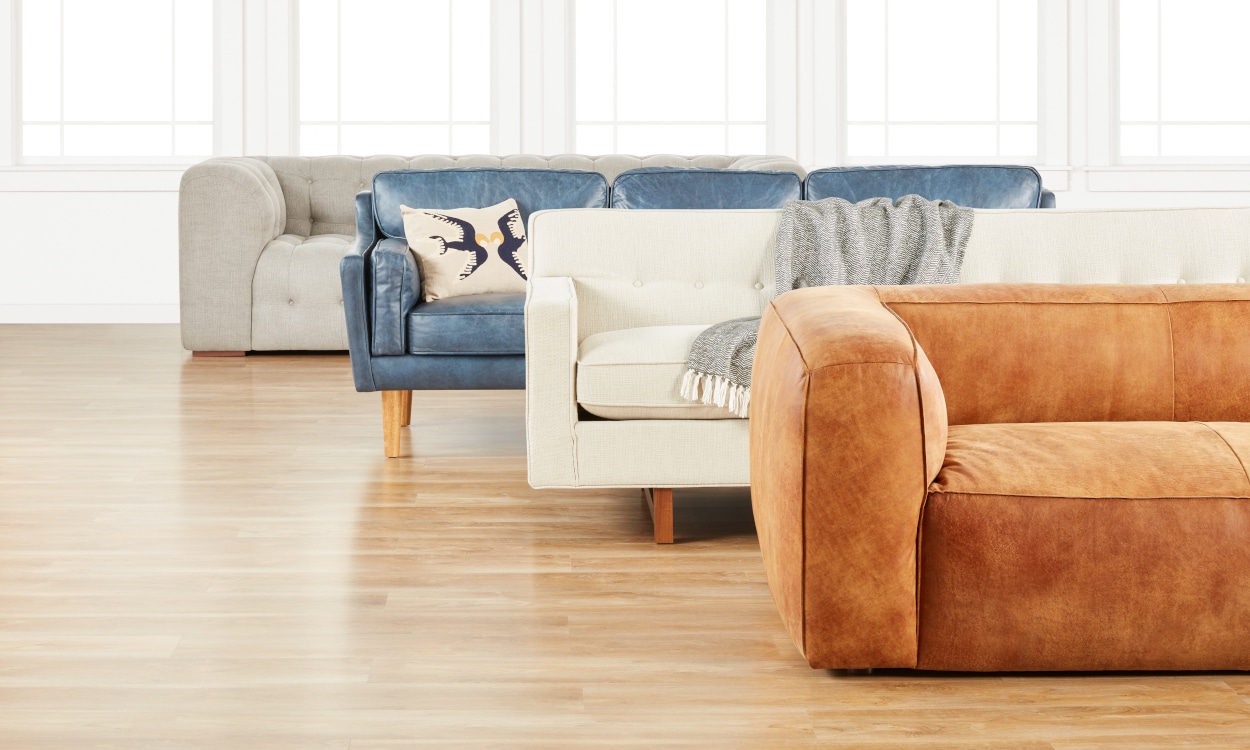 What is the difference between a couch and a sofa?

The words “couch” and “sofa” are often used to describe the same piece of furniture, but couches and sofas actually differ slightly in construction, style, and size. Even though most people use the terms interchangeably and won’t mind which word you use to describe your furniture, knowing the difference can be helpful when picking out a seating option for your home. Here’s a quick explanation of the differences between a couch and a sofa. 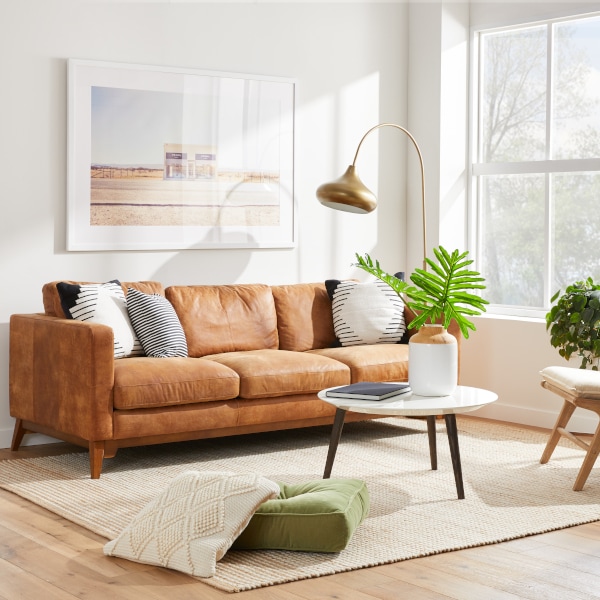 What is a sofa?

A sofa can be defined as an upholstered bench with cushions, two arms, and space for several people to sit. This includes a range of comfortable seating options, from sectionals to loveseats. “Sofa” is the commonly accepted word for the type of seating that fits this description, but sometimes sofas are casually referred to as couches depending on the size, style, or setting of the sofa. Check out our guide to the Top 5 Sofa Styles to learn more. 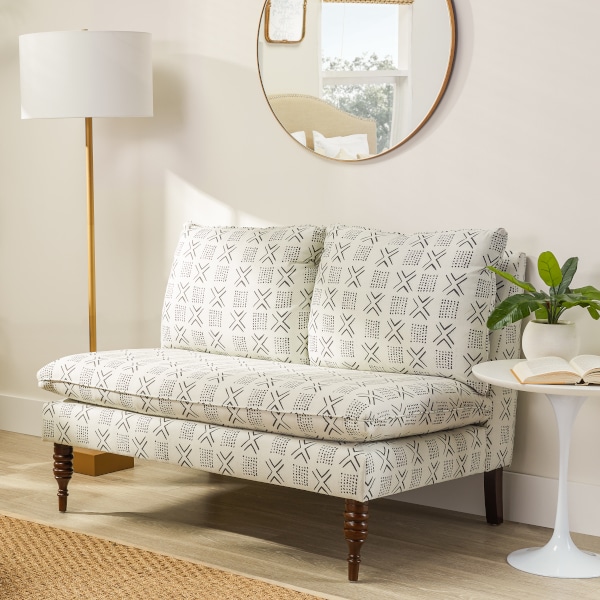 What is a couch?

Although the word “couch” is usually used to refer to small or casual sofas, couches feature some distinct differences. The word comes from an Old French verb “couche,” which means “to lie down,” and the design of couches reflects that meaning. They generally have one or no arms and they are smaller than sofas, like a chaise lounge. However, due to years of the terms being used interchangeably, you’re more likely to hear “couch” used to refer to less formal sofas.

At the end of the day, the most important thing is choosing the right piece of furniture for your space. Check our Sofa Buying Guide for everything you need to know. 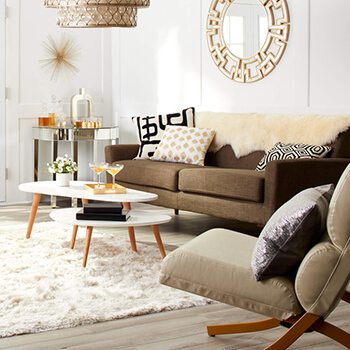