Dream Homes for All

Nice to meet you! We are a tech-driven online retailer located near Salt Lake City in the shadow of the Wasatch Mountains. Since our beginnings in 1999, Overstock has evolved from a fledging startup to a billion-dollar online retailer as a result of a hard-working and creative team.

We are passionate about doing our part to make life better. We provide high-quality merchandise, great value, and exceptional customer service. We connect people with products and services in new and unexpected ways. We do our part to create dream homes for all. 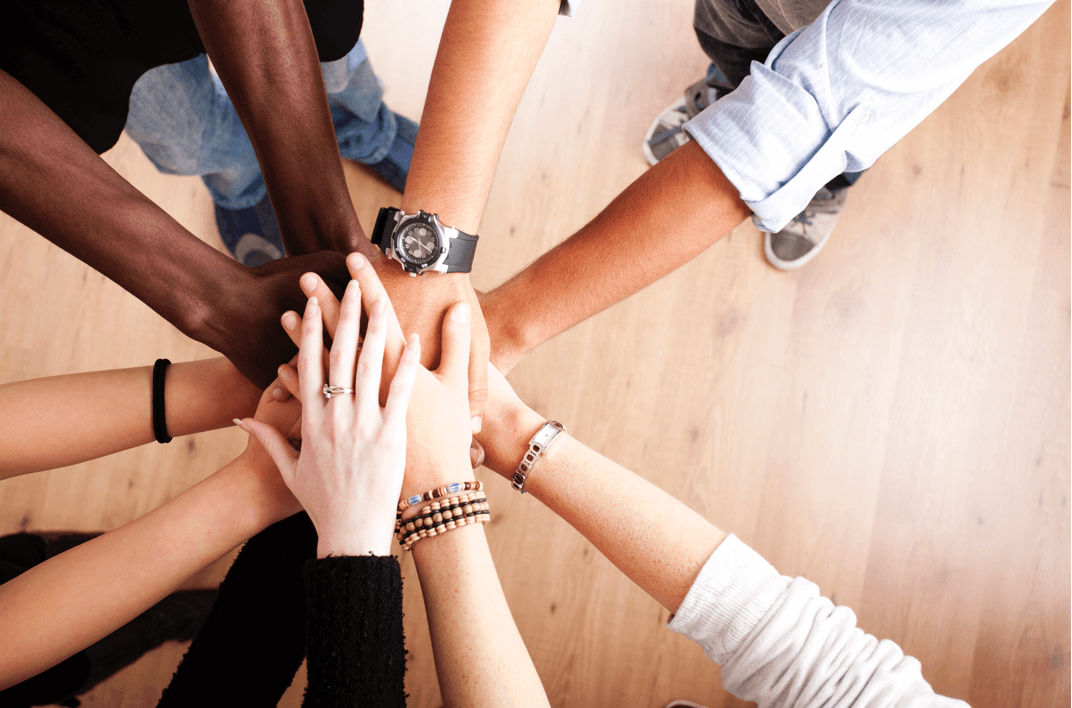 Connecting the world – it's why we support pet adoptions, local farmers, international artisans, and have the best customer care in the industry.

From opening our website to artists and small businesses to our full embrace of a blockchain future, we're always looking for what's next. 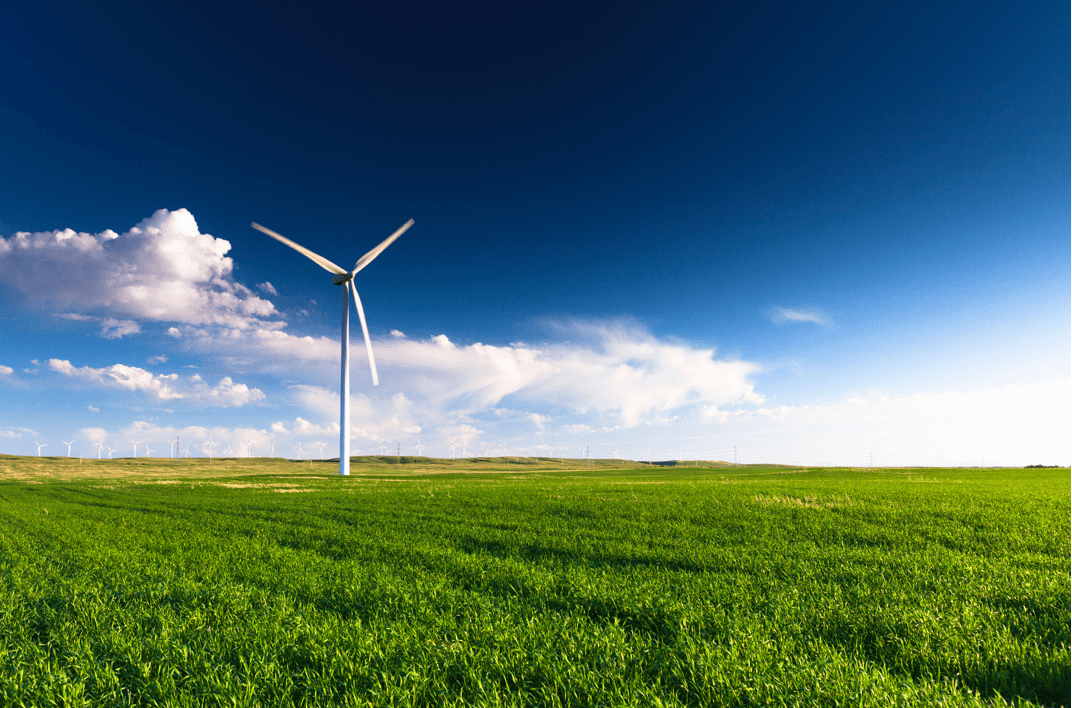 Overstock actively supports several local and national charities and is a fur- and ivory-free retailer. 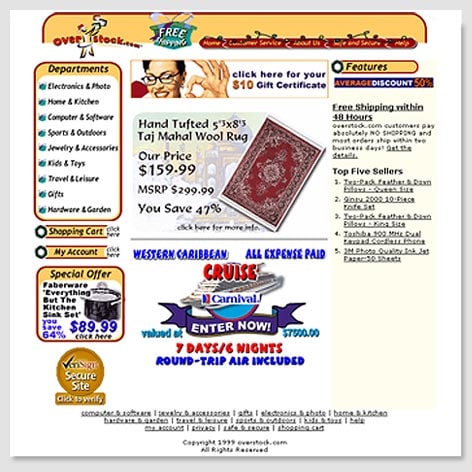 Industry leaders and influencers recognize Overstock as one of the most trustworthy retail companies in the U.S., ranking high for both customer and employee satisfaction.