Swallows in the Night Wool tapestry 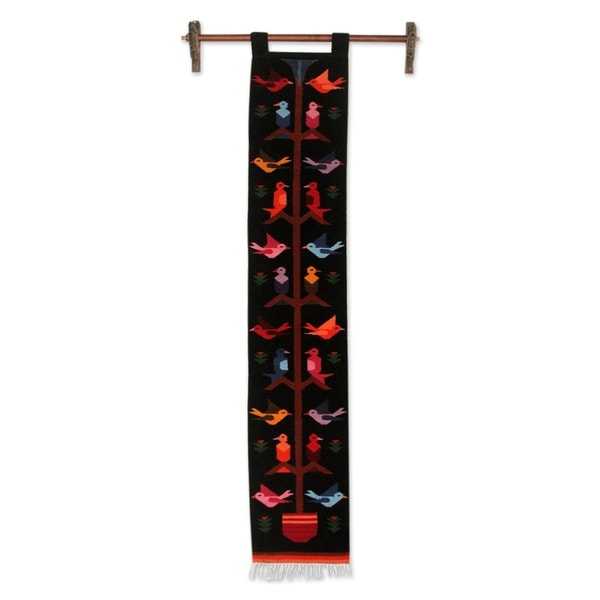 Swallows in the Night Wool tapestry

Add to cart to see price

Pay it off in up to 24 months with the Overstock Store Credit Card. Learn More

Story behind the art :Cerapio Vallejo's artistry has been featured in many periodicals, including Business Week, Sunset magazine, and the San Francisco Chronicle, and on PBS Television.  My art form was handed down to me from my parents and grandparents. But the quality of my work is the result of my long experience and the product of my careful observation over the years. I draw inspiration from our ancient Peruvian cultures, Andean village life, and from our snow-capped mountains.   I have faced many challenges during my life, and I have learned from them. Perhaps the most difficult was when I was obliged to leave my house in Ayacucho with my family. I had to make this painful decision because there was no other way. This was during the 1980s, when terrorism was bleeding my people to death and there seemed little hope.   Artisans in my region were considerably affected when tourism halted. Even now that Ayacucho is at peace, we remain in our city home; we created a new life here, and are thankful that Ayacucho is flourishing and we can visit it.   Our sales have expanded greatly since we began working with Novica and I have been able to support some of my compatriots by offering them a job. Other artisans who used to help me but had to stop working for lack of sales are now able to return to my workshop - thankfully abandoning occupations that did not stimulate their creativity or interests.   My greatest goal is to continue to educate and guide my children towards fulfillment, knowing that a good destiny must await them. I have three children; for me they represent the continuation of life - and hopefully of art, too.   Novica is the change of my life, especially as a human being. Before Novica, I sold my products at a local indigenous market. I never received a big order, or constant orders, until Novica. I was planning to move to Cuzco with my looms and family, to try my luck with the tourist market there. But those plans stopped when I met Novica. In just a few months my income increased so much that I couldn't believe it.   By 2002, I was Novica's top-selling artisan. After eight years with Novica, I have now been able to pay for my three kids' education, easily. My little girl is now at the University! To be able to give my family a better lifestyle and security pleases me. Novica recognizes and values my art, respects a fair price, and promotes me as an individual. Thanks to Novica, people now know me worldwide. This has opened up many opportunities I never expected.   Twenty-five fellow artisans now assist me with my orders, and I have been training them to become as well known as myself. My Novica income has made it possible for me to finance the purchase of 15 lands for them, where they are able to build their own workshops. Their loyalty and trust make me so happy. I have been able to greatly improve my own workshop, to purchase a new house for my family, to purchase a computer and to get connected to the Internet, and to buy the first car anyone in this family has ever owned. 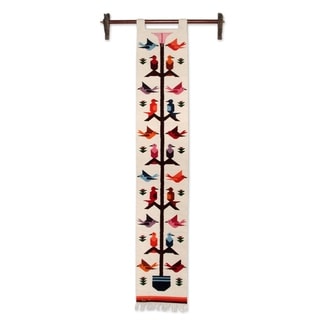 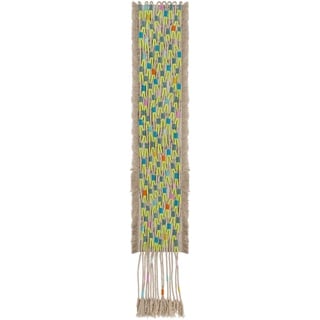 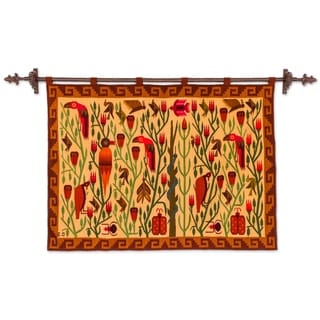 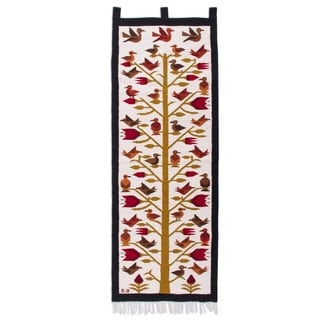 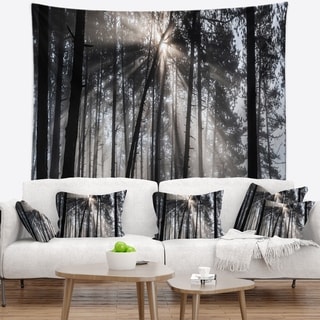