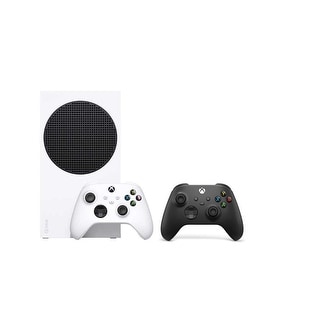 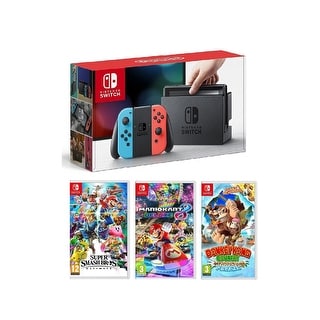 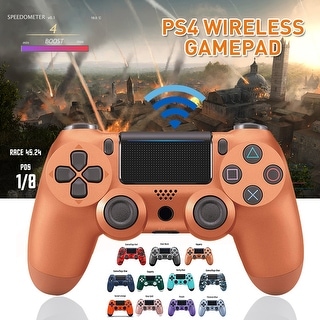 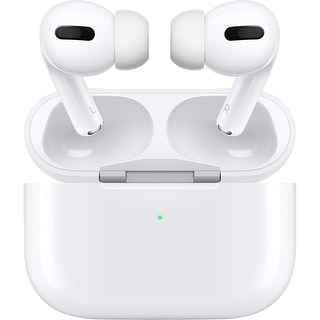 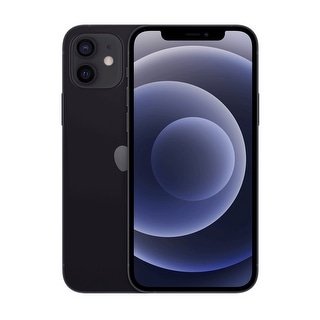 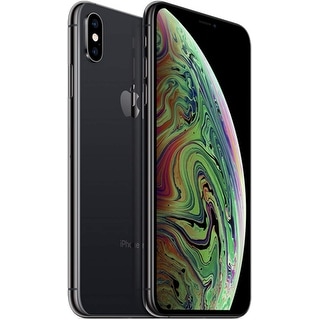 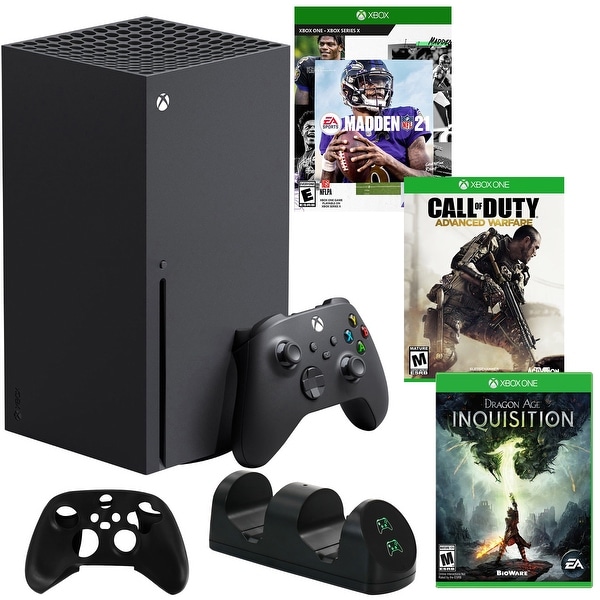 Introducing Xbox Series X. Play thousands of titles from four generations of consoles-all games look and play best on Xbox Series X. At the heart of Series X is the Xbox Velocity Architecture, which pairs a custom SSD with integrated software for faster, streamlined gameplay with significantly reduced load times. Seamlessly move between multiple games in a flash with Quick Resume. Explore rich new worlds and enjoy the action like never before with the unmatched 12 teraflops of raw graphic processing power. Enjoy 4K gaming at up to 120 frames per second, advanced 3D spatial sound, and more.

Introducing Xbox Series X-designed for a console generation that has you, the player, at its center.

Explore rich new worlds and enjoy the action like never before with the unmatched 12 teraflops of raw graphic processing power.

Experience next-gen speed and performance with the Xbox Velocity Architecture, powered by a custom SSD and integrated software. Seamlessly move between multiple games in a flash with Quick Resume.

Thousands of games across four generations

Play thousands of games from four generations of Xbox, including Xbox One, Xbox 360, and Original Xbox titles with backward compatibility. Thanks to the power and speed of Xbox Series X, many of these games will look and play better than ever.

Use your Xbox One gaming accessories-including controllers, headsets, and more-on Xbox Series X.

The epic role-playing series from BioWare takes a thrilling leap forward with the power of Frostbite 3. Beautiful vistas and incredible new possibilities await you. Ready yourself for Dragon Age: Inquisition.

A new generation of players are leaving their mark on the NFL. Will you rise to the occasion? Change the game and take control of your own legacy.

Rise to fame and become immortalized in Madden NFL 21 as you transcend NFL history and shape your path to greatness.

X-Factor 2.0: New X-Factor abilities fresh out of the lab designed to elevate NFL stars of a new generation in Madden NFL 21.

Call of Duty®: Advanced Warfare, developed by Sledgehammer Games (co-developers of Call of Duty®: Modern Warfare® 3), harnesses the first three-year, all next-gen development cycle in franchise history. Call of Duty®: Advanced Warfare envisions the powerful battlegrounds of the future, where both technology and tactic have evolved to usher in a new era of combat for the franchise. Delivering a stunning performance, Academy Award® winning actor Kevin Spacey stars as Jonathan Irons - one of the most powerful men in the world - shaping this chilling vision of the future of war.