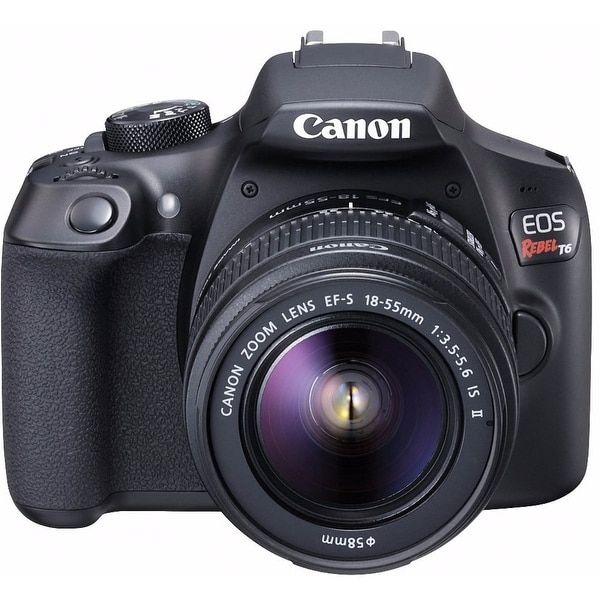 brand Canonsold and shipped by

Photograpy and videography enthusiasts will appreciate the new feature packed camera offering from Canon. Adding to its ultra-popular family of DSLR cameras, Canon unleashes the high-performance image and video capturing power of the EOS Rebel T6 DSLR Camera. Perfect for portrait, action, landscape photography and more, the Canon EOS Rebel T6 is bundles with enhanced features that beginners and pros alike will love. If you're a novice photographer, you can take advantage of the EOS T6 Rebel's Scene Intelligent Auto mode and let the camera do all of the work for you. for seasoned pros who like to tweak their own settings, this camera has all the bells and whistles to challenge your creativity. What's more, the EOS Rebel T6 is compatible with Canon's full line of Ef and Ef-S lenses so you can add another lens to you gear such as a telephoto zoomer to extend your focal range.

Boasting superior image quality results and speed among other digital SLR cameras in its class, the EOS Rebel T6 is equipped with an 18.0 Megapixel CMOS (APS-C) image sensor and high-performance DIGIC 4+ image processor. Capture stunning images in any lighting environment from bright to low light with the adjustable ISO range of 100–6400 (expandable to H: 12800).

Intelligent fast focusing is made possible by the Canon EOS Rebel T6's 9-point Af system. This imaging technology works alongside Al Servo Af for impressively accurate and consistent auto-focusing performance. With continuous shooting up to 3.0 fps, you can capture action packed adventures such as sporting events or live shows.

Shooting videos is now easier than ever with the Canon EOS Rebel T6 DSLR Camera's full HD Video mode. This easy-to-use functions offers quick and comprehensive video recording to eliminate the fuss of fumbling through the camera's menus. Share your stunning video clips and images with friends and family using the EOS Rebel T6's built-in Wi-fi and NfC. Over the air wireless connectivity lets you conveniently connect the camera to any compatible iOS or Android phone or tablet and upload your creativity to your favorite social media sites.

While we aim to supply accurate product information, it is sourced by manufacturers, suppliers and marketplace sellers, and has not been provided by Overstock. 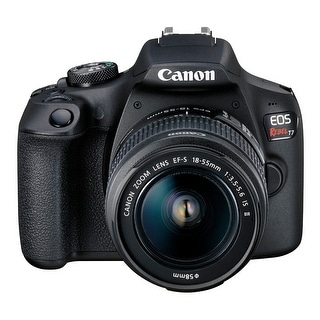 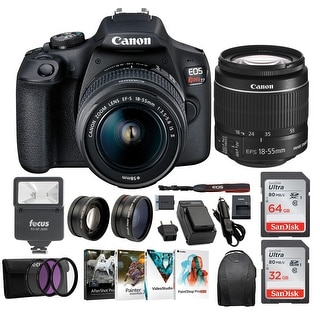 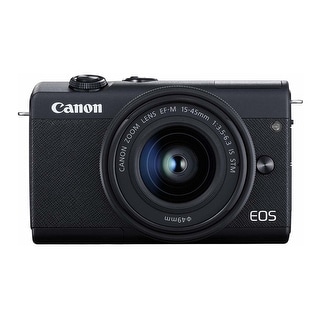 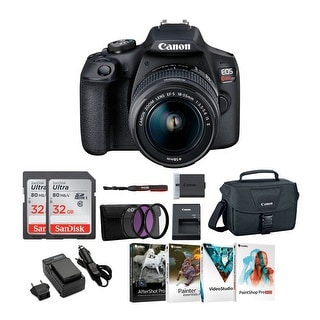 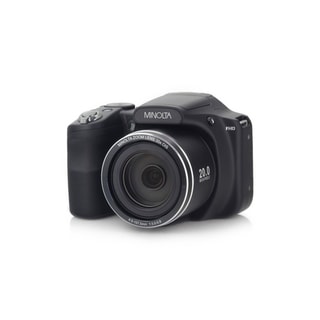 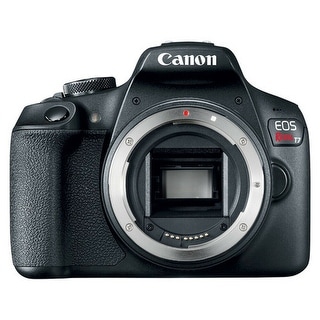