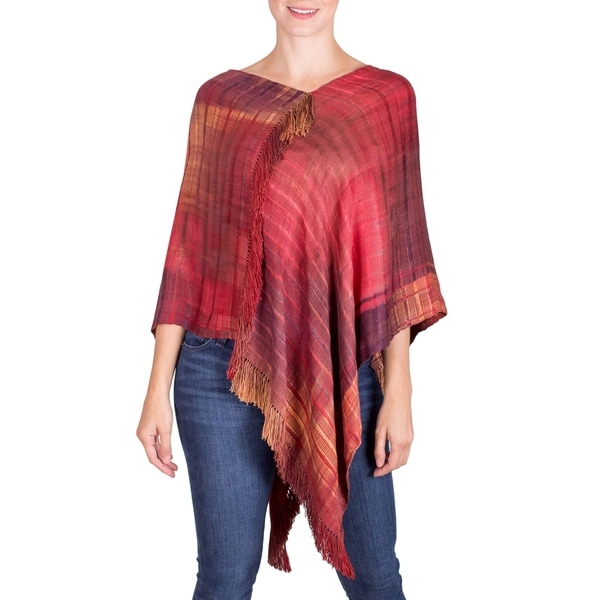 Rich tones of mahogany, russet, crimson, and amber create a fiery appearance in this exquisite poncho, crafted of rayon from bamboo. The Guatemalan artisan group K'amolon K'i K'ojonel use techniques taught them by their mothers and grandmothers to loosely weave the poncho on a backstrap loom. A decorative fringe extends all the way to the neckline.

Story behind the art :In the Maya language, K'amolon K'i K'ojonel means let's get together and it is the name of an association founded in 1987 with a mission to provide assistance and support to women in Sololá who were left widowed during Guatemala's armed conflict. Many children were orphaned too, and people were left in extreme poverty due to the massacres in the highlands during the oppressive civil war. Mr. Spector helped in the search of a fair price for the women who wove on back strap looms. Soon after, married women from the community joined the program, followed by a group of widows from El Adelanto, a neighboring community. By the end of the first year, there were 100 women weavers in the project.  In 1993 we received the support from PADEL (Canadian Embassy), which allowed for 60 more women to join the association. That year, there 200 women weavers from El Triunfo, El Progreso, El Adelanto, La Fé from Pujujil II and Sacbochol, and Los Encuentros. They were also able to buy domestic as well as industrial machinery, which allowed for a better quality in the apparel. Thanks to this support, we were able to achieve legal status. At first they used rayon chenille but now, as an effort to promote ecological preservation, they use bamboo chenille. It is a better option because bamboo grows faster and does not lead to deforestation. They have also received training in dyeing techniques and the colors they use are inspired by traditional Guatemala costumes and the natural highland flora, especially that which grows around Lake Atitlán, which they regard as the most beautiful lake in the world. Since its foundation, K'amolon K'i K'ojonel has grown as a successful association for women run by women with 200 active members. The weaves are usually thinner and heavier than commercial textiles and since they require more personalized work, they cost more. That's why the work the association does is so important: they have achieved what others have not been able to, which is to market back strap loom weaves, thus improving the economic development of the women from Pujujil.  K'amolon K'i K'ojonel has also encouraged women to play a more decisive role in the economic development. It has not been an easy task for several reasons, including lack of education and low self-esteem. The association also pays for the travel that this implies, as well as the food and diets.   The association has also sent women to other countries to share their stories and promote their work. The women have been to the University of Oregon and to Yale, as well as to Rhode Island School of Design, to Massachusetts, Alaska and to Wellesley College. They've also been to Norway and since then, they are constantly invited to U.S.A. and Canada to attend fairs and congresses on Central American arts and crafts.

The handcrafted touch of artisan skill creates variations in color, size and design. If buying two of the same item, slight differences should be expected. Note: Color discrepancies may occur between this product and your computer screen. 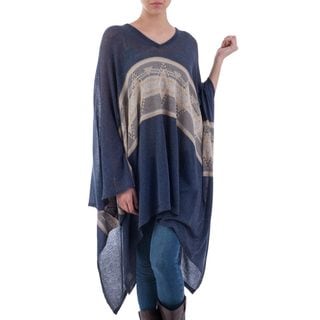 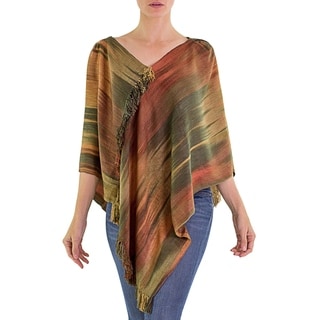 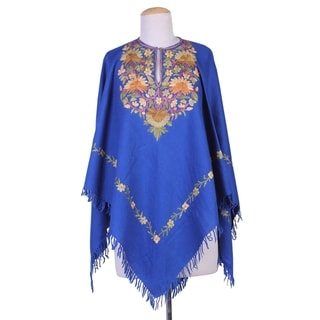 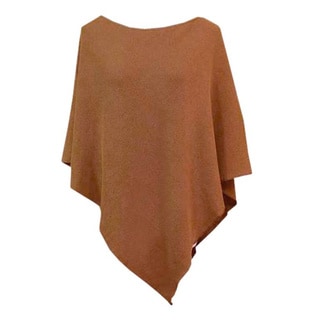 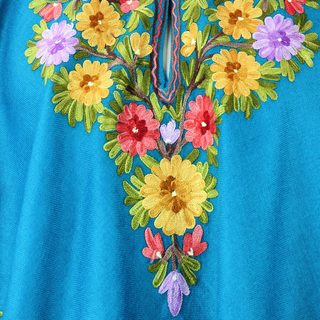 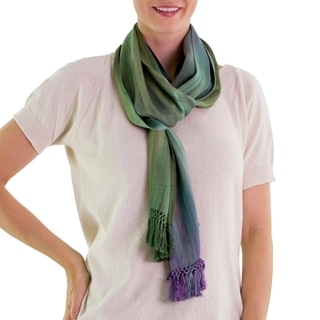