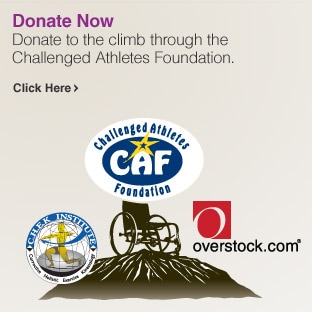 Tara Butcher, 27, grew up in Salt Lake City, Utah surrounded by her family which included three brothers whom she adores. Her love for the sunshine and fashion attracted her to Southern California, where she now resides, working and living in San Diego pursuing her passion as a hair stylist.

Due to a catastrophic car accident in 2005, Tara sustained many life threatening injuries resulting with an amputation of her left leg below the knee. As she recovered and re-learned how to walk, she decided she wanted to push herself and take on a new challenge, running. From there she fell in love with fitness and its overall affect on her body and mind. She now competes in marathons and triathlons and hopes to run in the Boston Marathon in 2011.

In her free time she enjoys spending time with her family, friends and dog. She also enjoys traveling, meeting new people, yoga, laughter and learning about different cultures. She has a love for life and is fascinated with the way the world turns. She volunteers at various hospitals talking to patients and their families that have experienced traumatic events. She is also heavily involved with the Challenged Athletes Foundation who have been a great support to her in achieving her fitness goals. Without them, she would not be where she is today.

She is looking forward to her next challenge, climbing Mt. Kilimanjaro in Tanzania this coming January. In this journey her goal is to show and encourage those around her that anything is possible. She has learned through her life experiences that anything you want and desire is attainable with enough determination and hard work. One of her favorite quotes that she has used to push herself is by Lance Armstrong, "Pain is temporary. It may last a minute, or an hour, or a day, or a year, but eventually it will subside and something else will take its place. If I quit, however, it lasts forever." 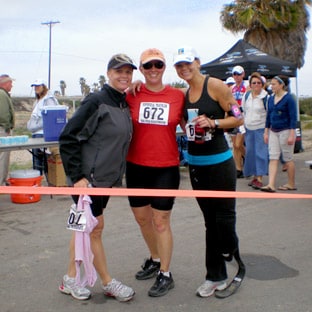 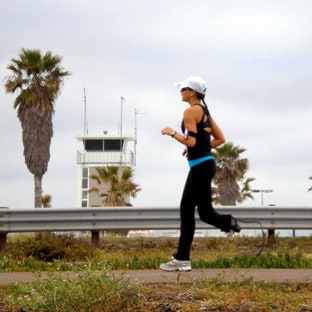 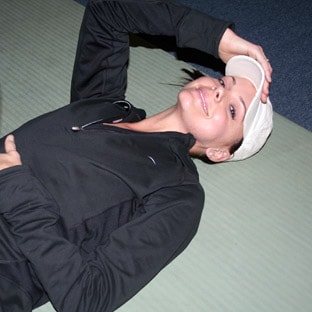